Success IR 31708 Friday Morning 15 June 2017: Hot on the Heels of the Krugersdorp SAPS Rural Safety Action, India Zero received a ‘Panic Signal’ from a local tourist industry at 03h35. Conserv Staff, Conserv Members and Hotel staff were mobilized. The Local Security Action Plan was rolled out, and it was ‘hurry up and wait’. The Muldersdrift SAPS were quick on the scene and a case was opened. SAPS had just left when our Hero I8 – Conserv Staff Member single handed arrested a suspect in possession of stolen goods in the veld in the middle of nowhere. Minutes later the Calvary arrived and the chase was on! Not long after more stolen goods were retrieved, and another 2 suspects were seen fleeing. I always said it is not easy to catch crooks, but with a tried and tested action plan, it sure contributed to the success. The suspect was handed over to Muldersdrift SAPS. With an action packed night, we all were in need of some good rest! Well done to all who participated. I love it when a plan comes together. 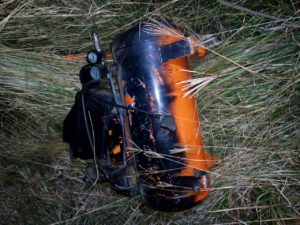 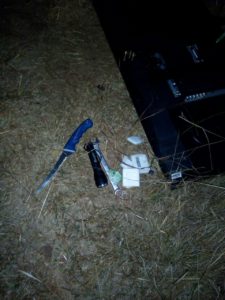 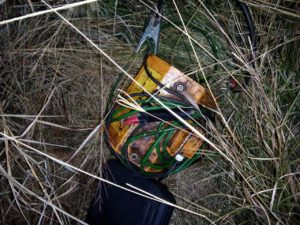