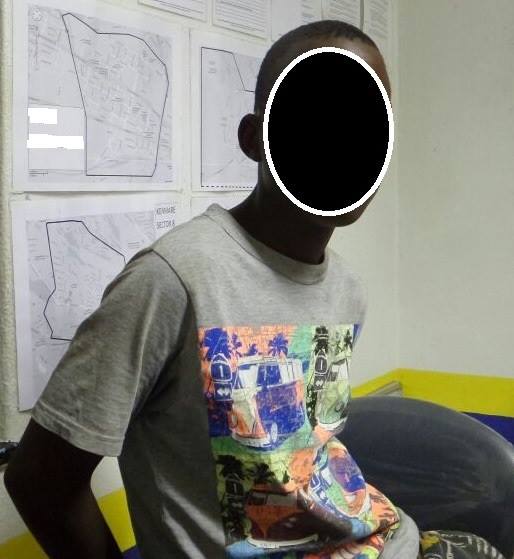 SUCCESS: IR 27004 On 08 December 2015 @ 02H50 in the Cradle of Humankind: Intruder(s) attempted to gain access / Break In at a house on a Conserv Client’s property in Zwartkrans. The residents in the house became aware of the Intruder(s’) presence, saw them and scared the Intruder(s) off. The call went out on Conserv Security’s Radio Communication Channel. Both Conserv Staff and Community responded. Shortly afterward Conserv Staff arrested one of the Intruders on the property. The SAPS were called to the scene for the purposes of charging the suspect. On their arrival the Intruder was interrogated, and it was established by the SAPS that the Suspect was a minor (He is reportedly 15 years of age but no ID was produced) – Thus, the SAPS Members said that may not transport him in a SAPS Vehicle according to Legislation that was applicable to minors ??). However, this did not deter Conserv Staff and our Client to transport the Suspect to the Krugersdorp SAPS Station in their private vehicle, and a Case was opened against the Suspect at the station. The suspect (minor) was apparently looking for a job, at 03h00 in the morning. COCKEYED – So for the moment, as long as Parliament does not rectify Act 32 of 2007, children between the same ages of 12 and 16 may have consensual sex with each other without prosecution. 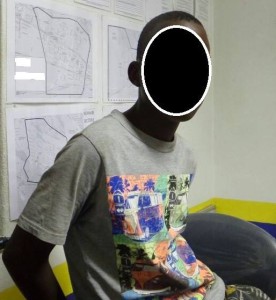