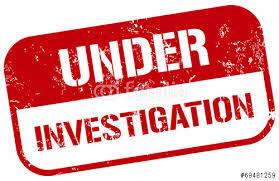 SUCCESS – JOINING THE DOTS: IR 28102 April 2016. Conserv Structures ratted out an unsavoury character. A Member after starting a disciplinary process against one of his staff apparently due to theft, received cell phone calls from a third party intimidating and threatening our Member. Wasting no time, we put out word. It was not long before we found out who made the calls, (who subsequently has apologised), where he resides, who he works for and who are his family and friends. It is imperative to have your staff’s full contact detail, copy of ID/Passport and a recent photo. This character will be flagged on our present and new Data Base.