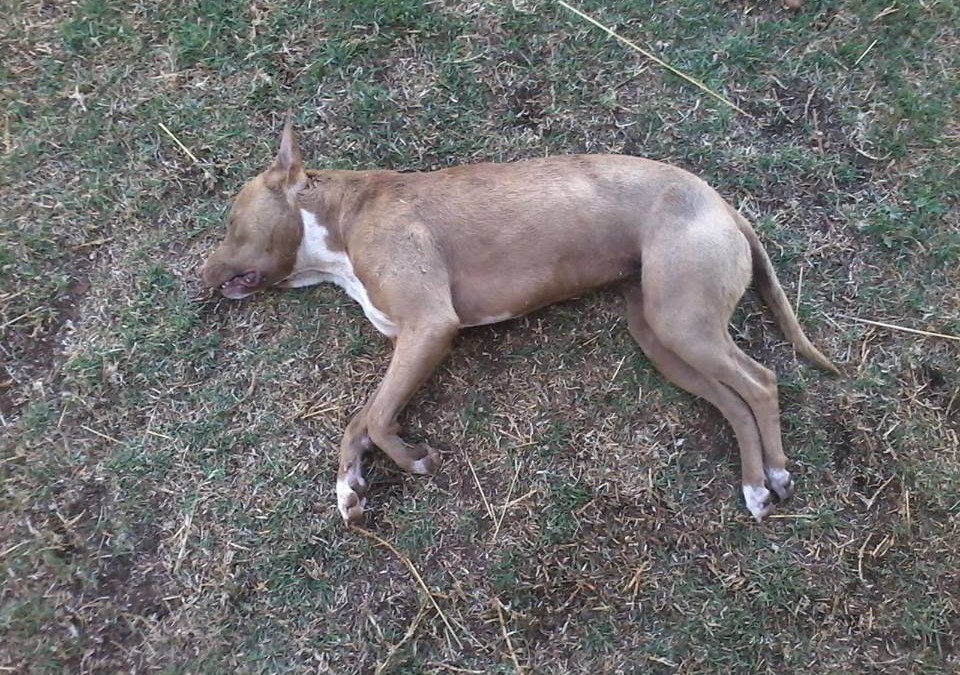 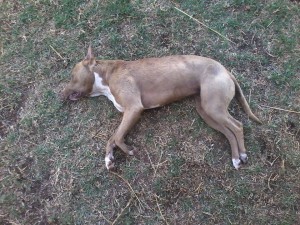 An ongoing trend is the poisoning of dogs and in some cases wildlife by criminals and poachers (who are also criminals of the lowest form). Temik (aldicarb) is widely used as a pesticide on crops such as cotton, potatoes and peanuts. However, Temik is also used to kill your canine friend, which takes effect very quickly, often referred to as ‘Two-Step’ as your pet will literally take two steps and die should they consume a very small dose thereof. The substance has a dark grey to black, granule-like (size of sugar but black) appearance. Criminals both sell and purchase Temik at places like taxi ranks. Poachers use it to poison Rhino and Elephant which has a domino effect as it then kills vultures and other scavenges. They will lace lettuce or cabbage leaves with the poison, or put it into small drinking holes.

Criminals in urban and rural areas use it to eliminate dogs that may alert the owner of their presence, or pose a threat to them. Often dogs along the criminal’s entry and exit/escape routes will be poisoned. Temik in this case will be mixed with ‘pap’ or canned dog food, or they lace meat with it. Feed your dogs at night! If your dog has been poisoned, you may not be the target, but just along the target route. If the criminal has not been successful on the night, our stats show that he will be back within two weeks. Normally to replace a dog takes longer than that. 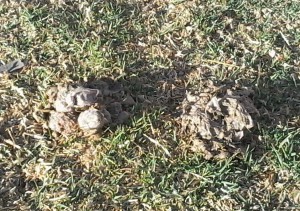 So be on high alert! Should you find your dog has been poisoned, and is still alive take it to a vet as quickly as possible. If this isn’t possible, the only other action is to induce vomiting. Always wear gloves and protective clothing. Humans can absorb this poison through the skin. Symptoms of aldicarb poisoning include weakness, headaches, vomiting and eventually death, if untreated. If your dogs have died, have an autopsy done to determine cause of death. In all cases, go open a case at the Police Station. 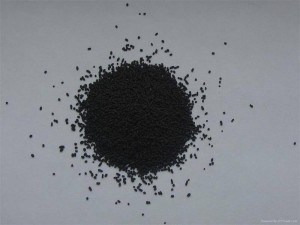 Lastly, should you find a dog poisoned, be aware the criminal may still be close by, check the immediate terrain for samples not consumed by dogs, any arrests made, check the suspects for Temik in their possession, and contact our office at 0834880400 – Wapps us photos.